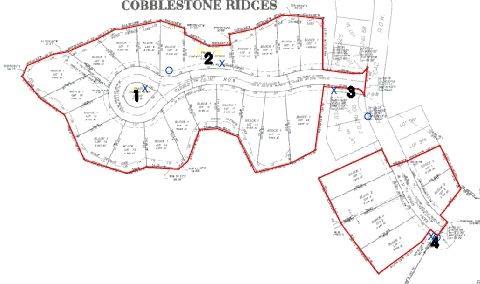 The original Cobblestone Ridges covenants were filed in 1990 by the developers.  These covenants were revised in 1996 when the homeowners took over control of the Association.  In 2005, new laws dictated by Senate Bill 05-100 imposed further revisions to the covenants. 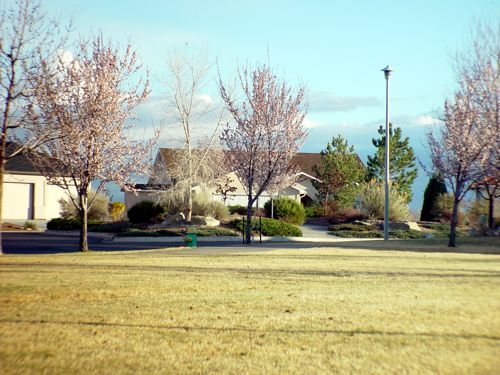